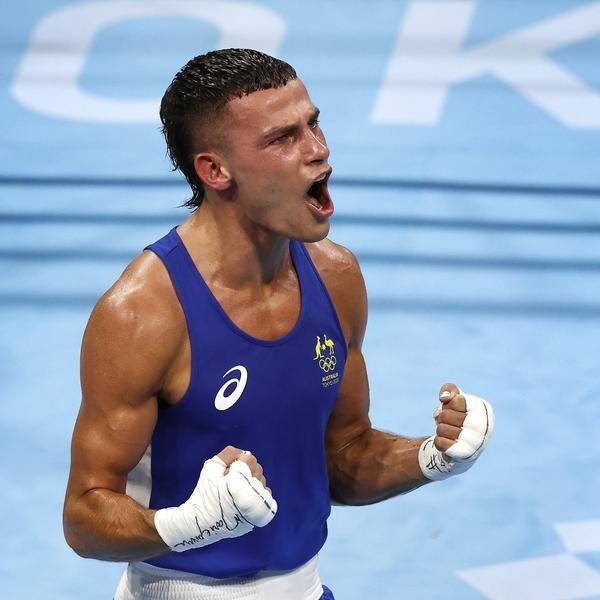 Harry Garside is an Australian boxer. He competed in the men’s lightweight event at the 2020 Summer Olympics where he won the bronze medal. This marked the first time in more than three decades that an Australian medalled in boxing at the Olympics. In 2015, Garside won his first of six Australian National Championships. In 2018 he competed at the Gold Coast Commonwealth Games where he won the gold medal in the men’s 60kg division. As of 2021, Garside had won seven Australian national boxing championships. Speak to us today for assistance to contact Harry Garside’s agent or manager for booking or endorsement opportunities. 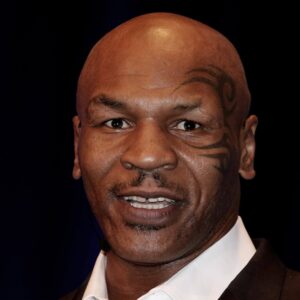 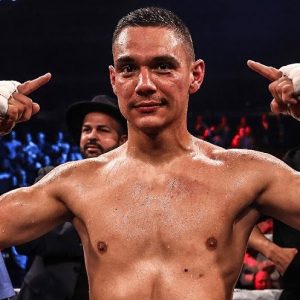 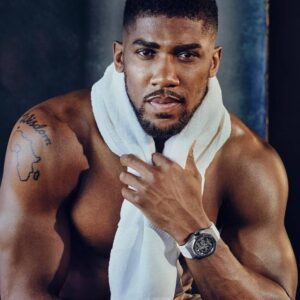 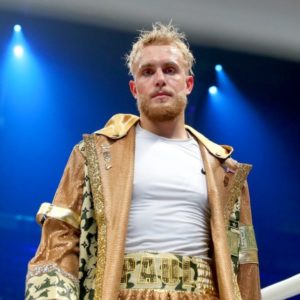 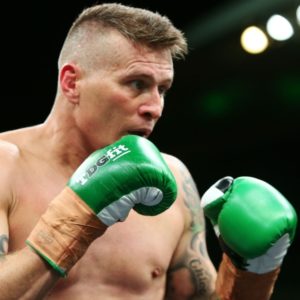 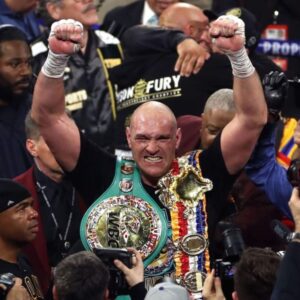 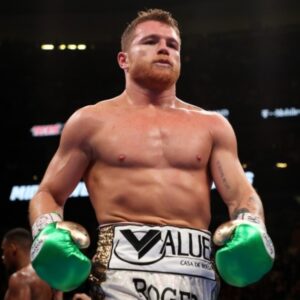