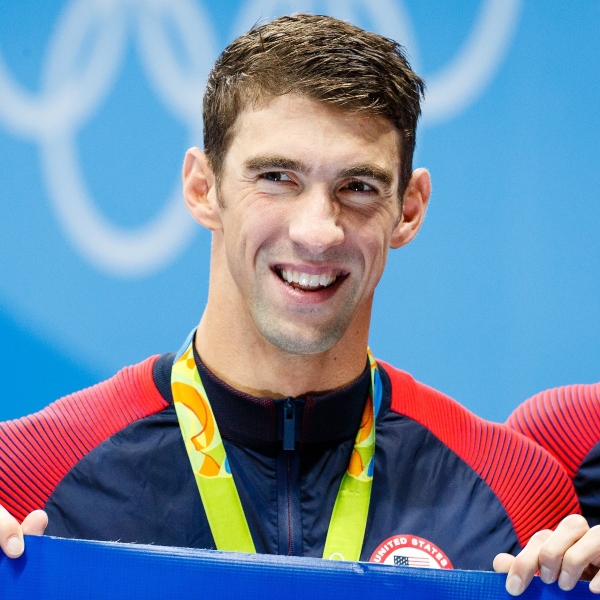 Michael Phelps is an American former competitive swimmer. He is the most successful and most decorated Olympian of all time with a total of 28 medals. Phelps also holds the all-time records for Olympic gold medals, Olympic gold medals in individual events, and Olympic medals in individual events. When Phelps won eight gold medals at the 2008 Beijing Games, he broke fellow American swimmer Mark Spitz’s 1972 record of seven first-place finishes at any single Olympic Games. At the 2004 Summer Olympics in Athens, Phelps already tied the record of eight medals of any color at a single Games by winning six gold and two bronze medals. At the 2012 Summer Olympics in London, Phelps won four gold and two silver medals, and at the 2016 Summer Olympics in Rio de Janeiro, he won five gold medals and one silver. This made him the most successful athlete of the Games for the fourth Olympics in a row. Speak to us today for assistance to contact Michael Phelps’ agent or manager for booking or sponsorship opportunities. 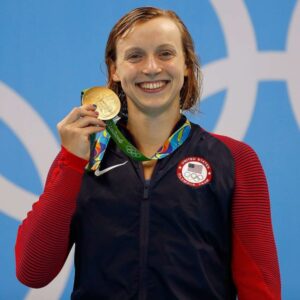 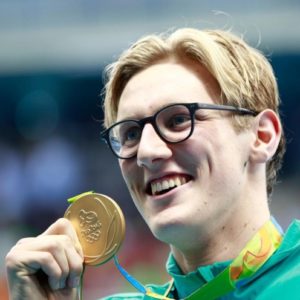 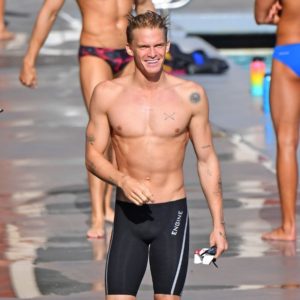 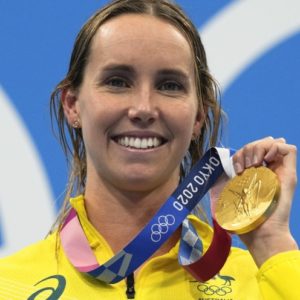 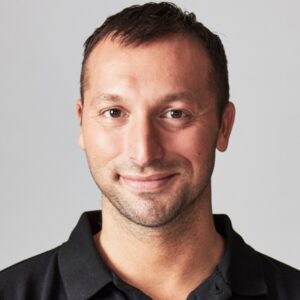 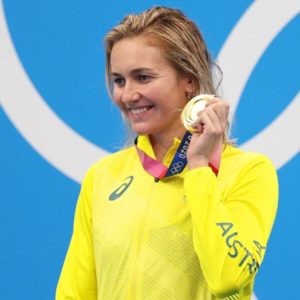 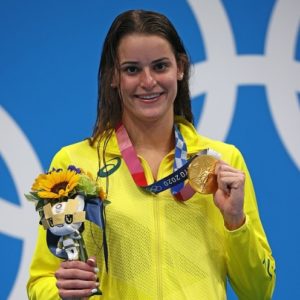