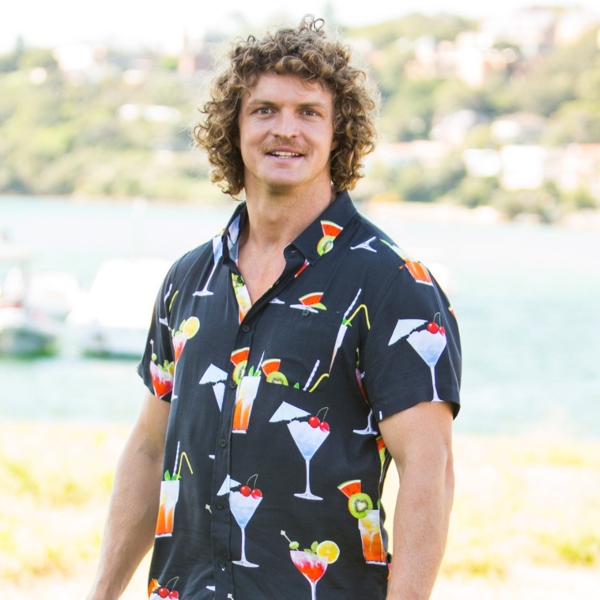 Nick Cummins, known by his nickname The Honey Badger, is an Australian former professional rugby union player and television personality. He played for the Western Force in Super Rugby and for Coca-Cola Red Sparks in the Japanese Top League. Cummins has represented Australia in international matches for both the Australian Sevens team and the Australian rugby team. His usual position was wing. Cummins is also well known for starring in the sixth season of The Bachelor Australia. Speak to us today for assistance to contact Nick Cummins’ agent or manager for booking or endorsement opportunities. 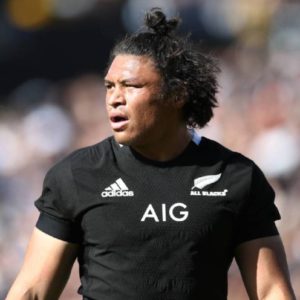 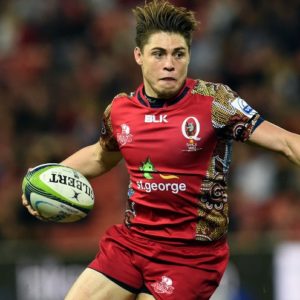 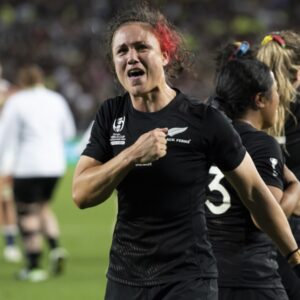 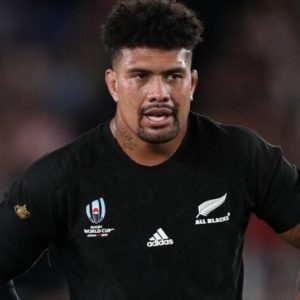 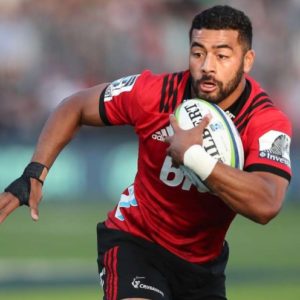 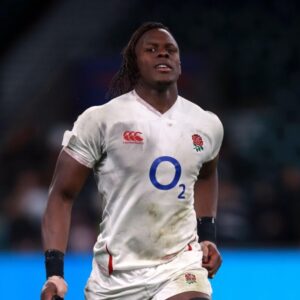 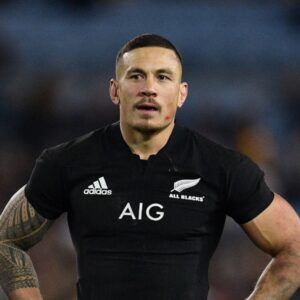 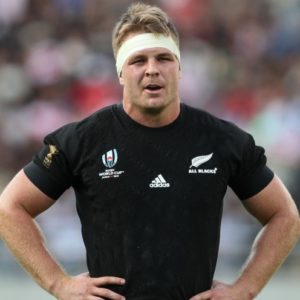 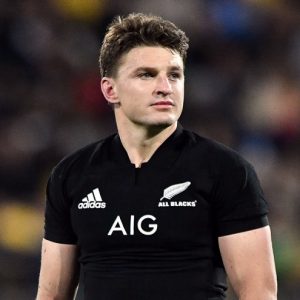 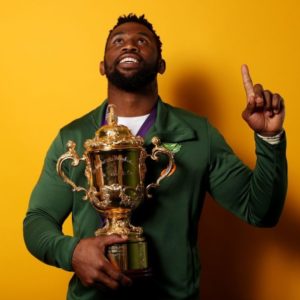 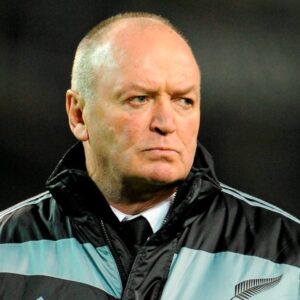