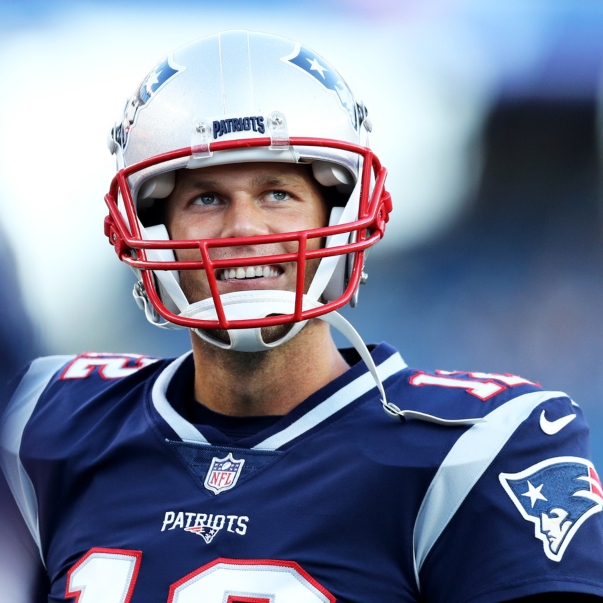 Tom Brady is a former American football quarterback who played in the National Football League for 22 seasons. He spent his first 20 seasons with the New England Patriots, where he was a central contributor to the franchise’s dynasty from 2001 to 2019. In his final two seasons, he was a member of the Tampa Bay Buccaneers. Brady is widely regarded as the greatest quarterback of all time. Speak to us today for assistance to contact Tom Brady’s agent or manager for booking or endorsement opportunities. 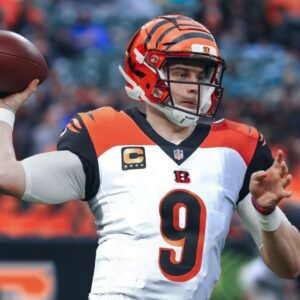 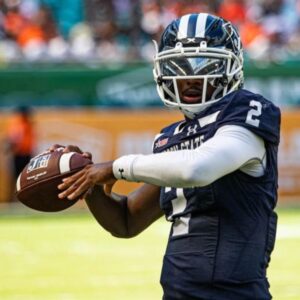 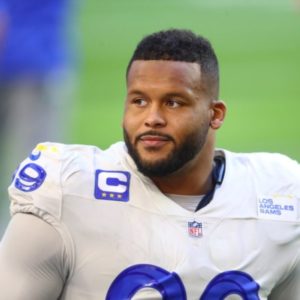 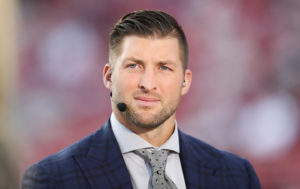 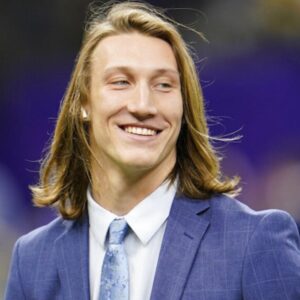 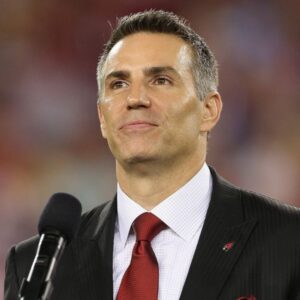 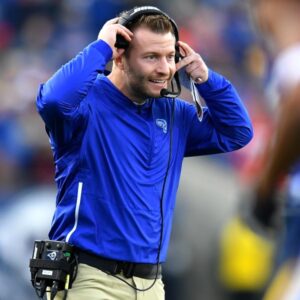